Three words immediately spring to mind when thinking of Neil Cooper and his contribution to RGS: Scholar, Officer and Gentleman (the capital letters are quite deliberate).

From first to last, Neil's love of Classics and his wish to instil that depth of feeling and respect for his subject in his pupils was clear. He came from Exeter College, Oxford in 1960 as Assistant Classics Master. In September 1975, on the death of Kit Haworth, he became Head of Classics (assuming the purple toga) and Form Master of 6C.

Over the years, a combination of academic rigour in the subject and unflappable, patient and trusting guidance on pastoral matters, produced a considerable number of well-prepared and enthusiastic aspirants for University. The cause of Classics had no greater advocate and he pleaded both nationally and locally.

Throughout his time teaching, Neil was thoroughly involved in the CCF at school. He became Master in charge of shooting in 1972 (very right and proper for an ex-member of the Royal Artillery), and Officer-in-charge in 1977, ultimately attaining the rank of Lieutenant-Colonel. With the Naval and RAF Officers being given their head, all three sections received glowing reports from the Biennial Inspections. Many boys have achieved their greatest amibitions at school through the CCF and have reason to be grateful. Neil handed over his baton to Roger Hollingworth in 1995.

The role of wise counsellor is one which Neil has had, and developed over the years. Housemaster of Uplyme 1964-1973 with Clare his wife (who also taught at RGS 1970-1973); Chairman of his County Professional Association (AMMA); Foundation Governor of Wycombe High School; 'Father of the Staff Common Room'.

In the mid 1970s he was the leading voice in the newly-formed Wycombe Parents' Association, which cajoled and encouraged the County Councillors to stand fast against the comprehensive policy of the Labour Government of the day, and successfully play out time (20 years is a very long time both in education and politics!).

Trying to relax did not come naturally - except sitting beneath a tree, beside the loch in Mull - even then he was reading Catullus in the original.

For many years Neil would return from a Sixth Form Cross Country run alarmingly florid, and was advised to stop. Not so in music. Although the light fun of the 'Mastersingers' is a thing of legend, he continued his enjoyment in the Choral Society to the end.

The Funeral will be held on 20th December at 12 noon at Holy Trinity, Minchinhampton, and will be live online at https://www.youtube.com/channel/ UCrddMbvrKrjzQJNJqpy1lvw Family flowers only please, but donations for the Holy Trinity Church Organ Restoration Fund would be welcome and can be made online at: www.fredstevens.co.uk 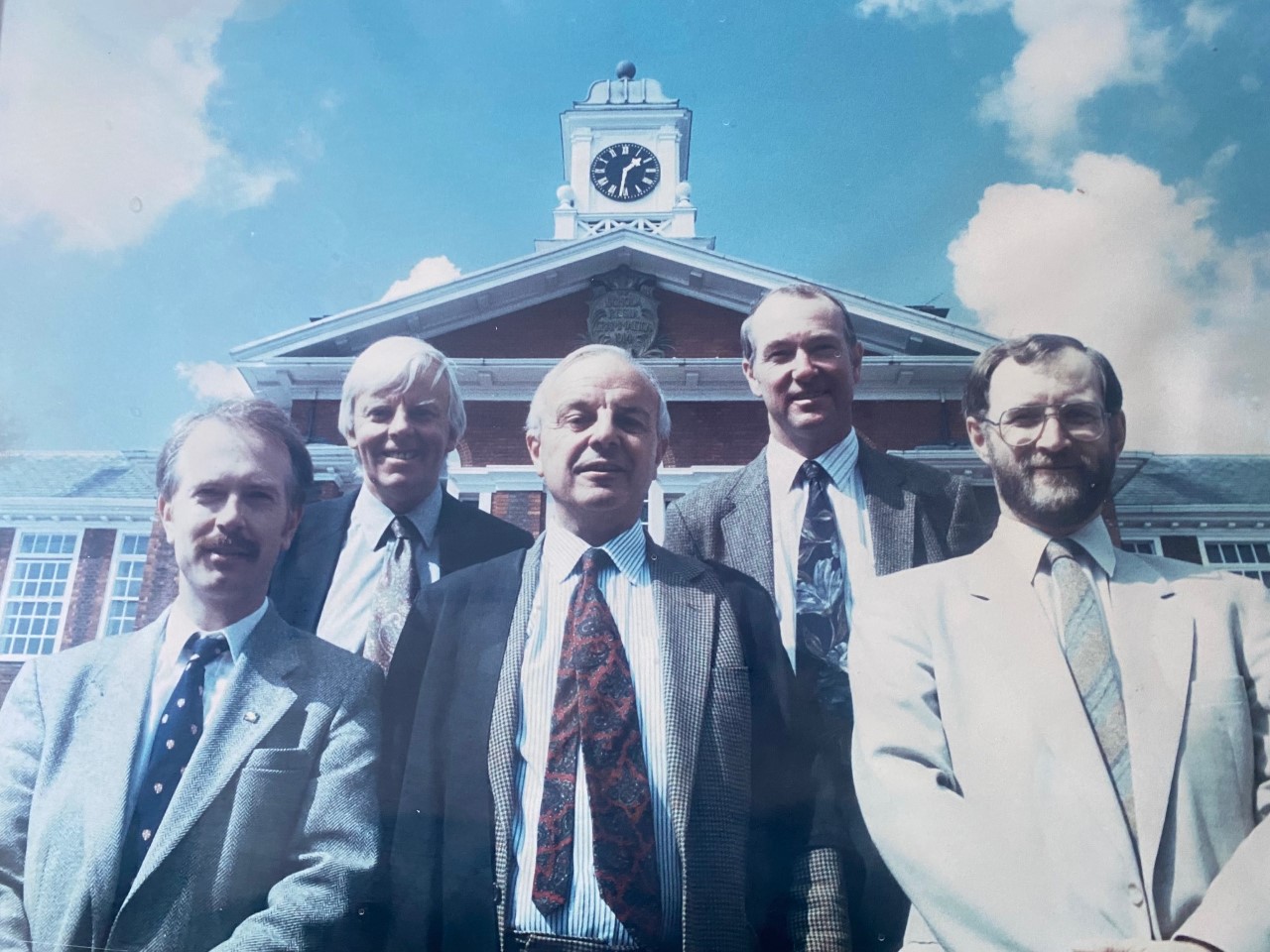 Trevor Cowlett was the founder and musical director of Kennington and District United Church Choir More...