Hawkins and Ashby's unique partnership was recognised by the 1962/3 All Blacks as the best pair of halfbacks in the country, when they played for East Midlands and narrowly lost 3-0. 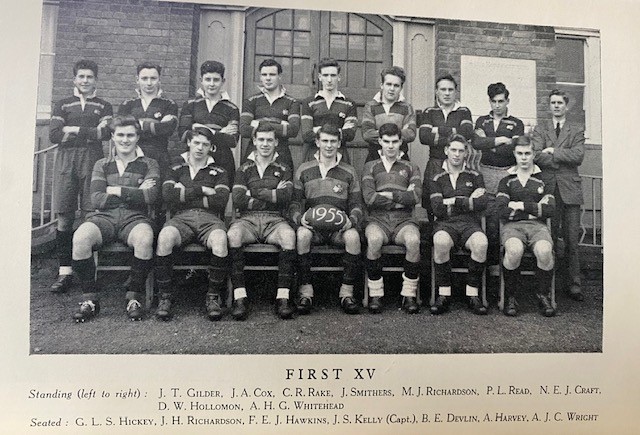 Freddie Hawkins, who passed away on 18 February, was a player at High Wycombe in the late 50’s having joined the club from RGS High Wycombe and then Leeds University. He set his sights higher and moved to Wasps in 1958 and captained them in 1964-65 and 1965-66 playing all of his career at fly half with his partner at scrum half Clive Ashby together with Hamish Keith and Ron Syrett.

He went on to play for Leicestershire & East Midlands v New Zealand in 1963 at Welford Rd, narrowly losing 14-6, and for the Barbarians in 1964 v Leicester Tigers and in 1965 v East Midlands.

Hawkins and Ashby's unique partnership started at RGS Wycombe as schoolboys and continued at Wasps and were the outstanding half back combination for the very successful Wasps sides of the 60s and early 70s. The highlight of their career was being recognised by the 1962/3 All Blacks as the best pair of halfbacks in the country when they played for East Midlands and narrowly lost 3-0.

Freddie opened his sport shop in 1971 in Slough and then in the Octagon in High Wycombe a few years later and has always been a keen supporter of the club and could often be seen on the touchline and in the bar at Kingsmead.

The funeral will take place on Monday 14th March, 11.30am at the Chiltern Crematorium,  Amersham (HP70ND) and afterwards at Flackwell Heath Golf Club (HP10 9PE) and we are asking for people to please wear their club tie if they wish.

The service will also be streamed live for those who can’t make it. 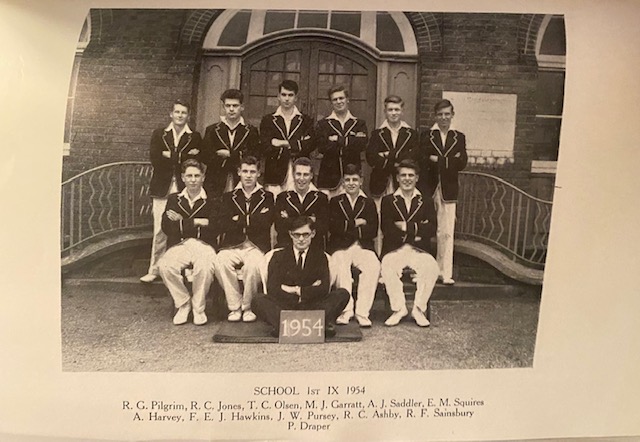